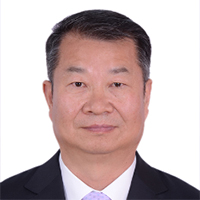 Xining Xin was appointed as Acting CEO of VMR in Januray 2021. Prior to joining VMR, Xining served as a senior technical consultant to Heaven Sent Gold (Hong Kong) for 6 month. Xining has more than 35 years of experience in mining operation and project development, having spent most of his career in one of China’s largest mining company Jin Chuan Group. During his time in Jinchuan, Xining obtained extensive international experiences by leading Jinchuan’s overseas projects in Zambia, Australia, Finland, Mexico, and South Africa. He served as the Chief Engineer and Project Director for the Bakubung platinum mine project owned by Jinchuan Group. Xining Xin holds a Bsc in mining engineering from Xi’an Institute of Mining and Metallurgy. 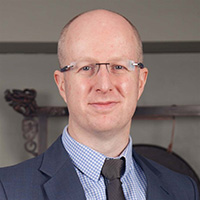 Phillip Spencer joined VMR in April 2018 and was appointed as Financial Director in August 2018. He serves as an executive director of the company. He has 15 years of mining and finance experience and has held the role of Chief Financial Officer at Gold One Group Limited and was appointed as a partner at KPMG. Phillip is responsible for all aspects of the company’s financial, treasury and commercial services with a specific focus on cost management and business optimisation. Phillip holds a South Africa Chartered Accountant (CA(SA)) designation with the South African Institute of Chartered Accountants (SAICA). 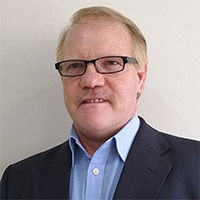 Henry re- joined VMR in January 2021 and currently serves as Senior Vice President for VMR Operations. Henry began his mining career in 1984 as learner official at Anglo Vaal Hartebeestfontein Gold Mine. After being appointed as Production Shift Boss in 1987 to gain valuable experience, he then obtained his Mine Overseers certification and was appointed as a Production Mine Overseer in 1997. Henry joined Goldfields in 2005 as a Production Mine overseer, and further obtained his Mine Managers certificate in 2007, which led him to be promoted to section manager, and then as Operations Manager in 2008. Henry joined Glencore and was Head of Operations and Mining for Mopani Copper Mine in Zambia until 2018. Henry joined VMR in 2019 as VP Operations until beginning of 2020, when he left to join Modikwa Platinum. Henry has 37 years experience in the mining industry, covering deep level, intermediate, shallow and open cast operations. 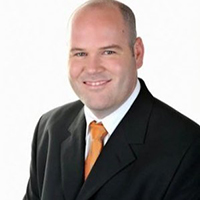 Mike has more than 20 years’ experience in the Information Technology sector, which spans across multiple disciplines. Mike has been in the gold mining sector for more than 6 years. Prior to joining Village Main Reef (Pty) Ltd, Mike was with Gold One Group Limited. Mike holds a B.Com degree in Information Systems and Management, and is also certified in ITIL and holds a Certified Information Security Specialist (CISSP) accolade.